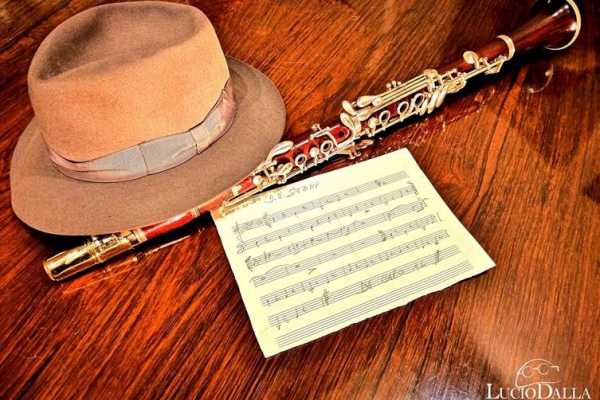 See you at Lucio's - Guided tour of Casa Dalla

You will see the House in Via d’Azeglio where the artist lived and worked and discover interesting anecdotes and curiosities: his close relationship with the city, his friends and illustrious guests and how his songs were written and arranged. You will find out about Lucio the actor and director as well as about his passion for painting, sculpture, cinema, theatre, photography and poetry. An experience that will get you even closer to his world thanks to sounds, images and colours.  Meeting point: Piazza dei Celestini, Bologna (15 minutes before the start of the tour) Included: Guided tour of Lucio Dalla’s Home with specialised guide (in Italian only) Rate: Full price: € 15,00 p/person Reduced price: € 10,00 p/person (children from 6-12 y.o., over 65) Free: under 6 The sales of the services is managed by Bologna Welcome Incoming Travel Agency   Cancellation policy: Tickets will not be refunded in case of cancellation.  Rules to be respected: It is strictly prohibited to take photos during the tour Animals not allowed in the House No cloakroom service 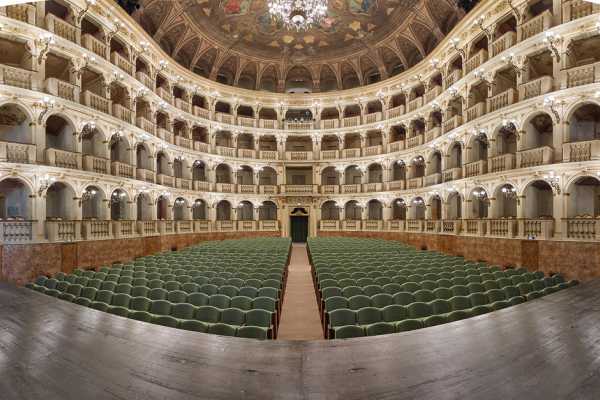 Discover the prestigious Teatro Comunale di Bologna on a one-hour guided tour of one of the most enchanting places of the “UNESCO Creative City of Music”. A local guide will illustrate the history of the theatre which is inextricably intertwined with that of the city. You will visit one of the oldest theatres in Italy with enchanting rooms where you can soak in the magic of the performing world such as foyer Rossini, the area below the stalls, Sala Bibiena, renowned for its perfect acoustics, and the stage, the secret place of every theatrical performance.   Meeting point: Teatro Comunale di Bologna Largo Respighi, 1 - 40126 Bologna  Included: Italian/English speaking specialised guide Entrance to the Teatro Comunale Rate: Full price: € 8,00 p/person Reduced price: €5,00 p/person (Under 30) The sales of the services is managed by Bologna Welcome Incoming Travel Agency   Cancellation policy: If you cancel at least 1 day in advance of the scheduled departure, there is no cancellation fee. If you cancel later, you will be charged the entire price of the tour.